On the afternoon of May 25, 2017, GHS Beijing Marathon kicked off at Olympic Forest Park. Hundreds of running enthusiasts from all walks of life enjoyed the fun of running regardless of the hot weather. With a total distance of 10 km, the race was hosted by Global Home Shopping (GHS), a leading full-media retail platform in China. Themed with “Be a Shark in Attack”, the event intends to encourage all the players to challenge themselves and bravely move forward. 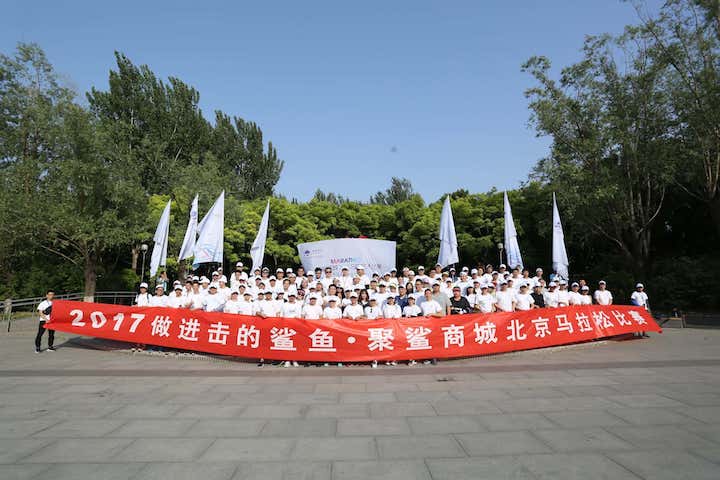 As a leading full-media retail platform in China, GHS is positioned as Global Home Supplies Sale Mall. Through the GHS channel covering the whole country, excellent mobile video shopping APP and smart TVs, and exquisite shopping magazines, GHS strictly selects high-quality home supplies throughout the world for hundreds of millions of families, and provides an ideal life experience. It can be said that GHS provides consumers pursuing quality with not only home supplies meeting living needs, but also a better way of life.

Running has been gradually sought by people of all ages and both sexes in recent years, and even marathon has been popularized in China overnight, becoming a new fashion of exercise and fitness. “The global home supplies provided by GHS can improve the life quality of consumers, just like the positive changes brought about by running to people. We hope that this event can pass the high-quality life attitude to more people,” said Jason Kong, President of GHS at the launching ceremony of GHS Beijing Marathon. Speaking of this marathon, Jason Kong believed that the key to winning is not the instantaneous outbreak but the persistence on the way. “The B2C industry where GHS is in is a service industry in essence. Service is actually a long-term process, just like running a marathon, and the most needed is the down-to-earth persistence.”

According to the White Paper on TV Shopping Industry of China 2016 released this February, the year 2016 was an important turning point for the TV shopping industry, with total sales declining for the first time. In spite of this, the GHS channel covering the whole country maintained a stable growth rate, and the video shopping APP also performed well. In the TOP List of Integrated E-business of Mobile Shopping released by Analysys at the beginning of the year, GHS APP ranked TOP 50, only less than one year after the release of the APP. Such an achievement is attributable to GHS’ adherence to its positioning - Global Home Supplies Sale Mall, as well as its high-standard service - free changing or refunding within 30 days.

Being sharks in attack, all players run for the championship 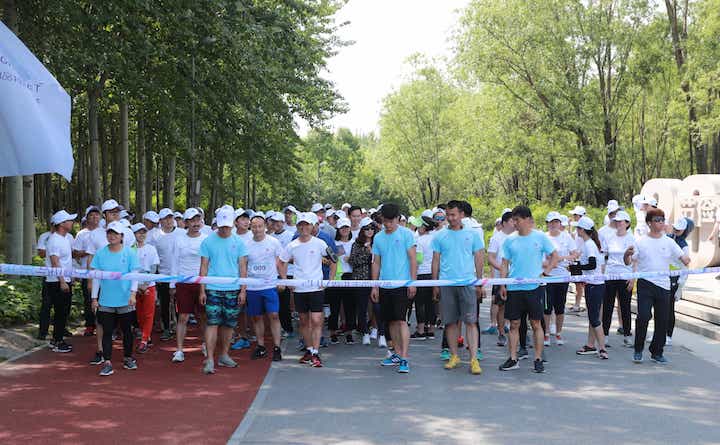 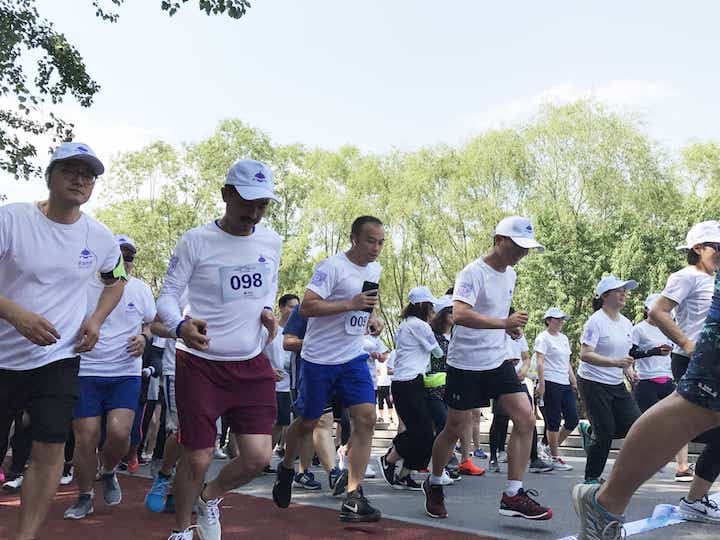 During the marathon, hundreds of running lovers from all walks of life gathered at Olympic Forest Park, the “running sanctuary in the capital”, and many Beijing citizens also participated in it enthusiastically. After fierce competition, the championship of “2017 Be a Shark in Attack - GHS Beijing Marathon” was won by Liu Fengcheng with a result of 57’8”, followed by Dong Feifei (57’24”) and Huo Xueliang (61’13”). Xie Lili won the women’s championship with a result of 62’34”, and almost all the players finished the full distance.

“I once ran 10 km, but this is my first time to get the first place!” said the champion Liu Fengcheng excitedly. “Of course, I felt very uncomfortable when I was running the first several kilometers, but I persisted! I have a sense of accomplishment!” 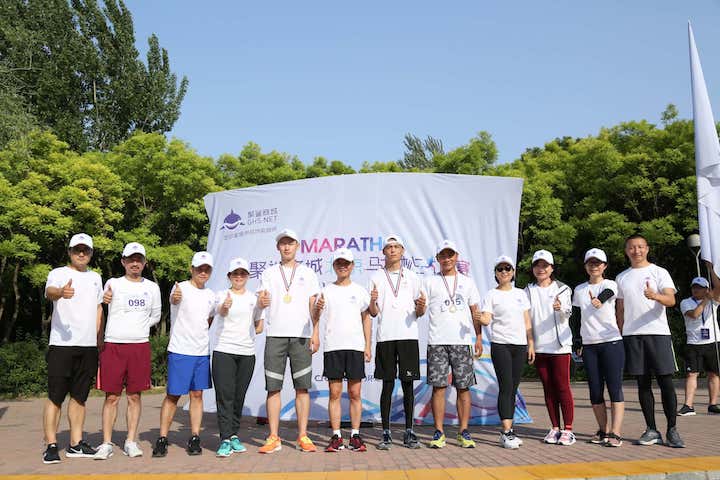 Marathon is a test of a person’s will, and if a person loves running and is very interested in marathon, this to a large extent indicates that he/she has strong concentration and perseverance, according to the person in charge of the event. “So we also organized some of our staff members at Beijing headquarters to participate in the event, hoping to enhance their awareness of creating an ideal life experience for our customers.”